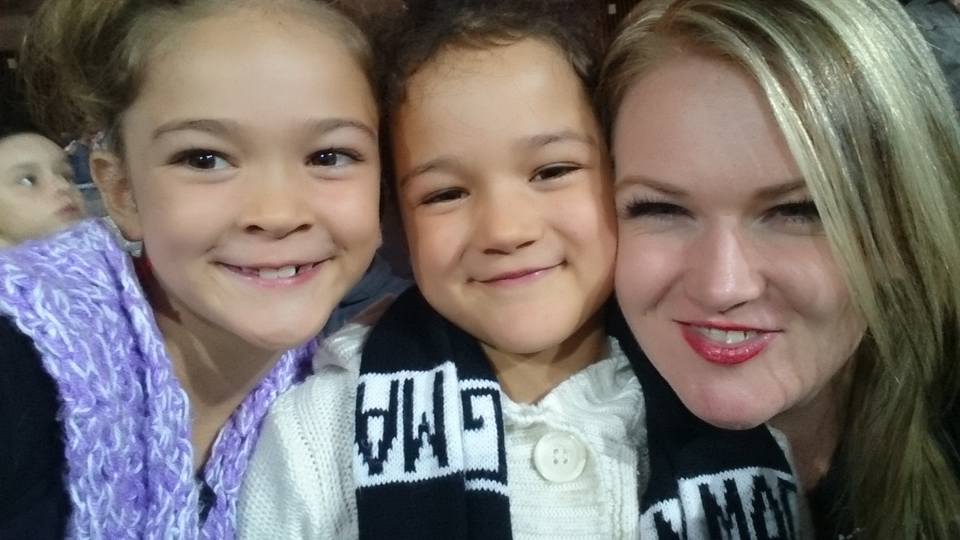 What Would you do if you Found Yourself Homeless?

Originally written in 2014, I decided to update it given the extreme homeless issue I am seeing everywhere, especially where I live in Noosa. In the past, I did a lot of work around homelessness because I was a homeless single mother. Homelessness impacts everyone. Anyone can end up homeless. I’ve been homeless, twice. Both times I had my daughters and fortunately, we weren’t ‘rough sleepers’. I slept in a friends garage from November 2009 to January 2010 and in March 2013 we slept on a friends lounge for a while after my ex-husband caused more issues.

There have been other times I didn’t know where we would sleep but managed to sort it out at the last minute with a motel, Airbnb or free camping. That was worse than living in the garage or sleeping on the friend’s couch.

In 2009 I didn’t actually know I was homeless. I knew we were pretty close to it, but because we weren’t officially on the streets, I didn’t think we were. My now ex husband and I were separated.

We couldn’t afford 2 rentals, so I moved out with my daughters to a friends garage. It had a room we slept in with a bed and a cot. My daughters were 2 years old and 9 months old. I had a key to the main house to use for the bathroom and I used the kitchen to cook for us.

I felt like a total failure as a mum. I knew our situation was bad and most people just thought I hung out at my friends house all the time. It was embarrassing for people to know I was sleeping in the garage, so I kept it quiet.

I had no idea the amount of help I would have been eligible for through various charities. My own church would have helped a lot, I just never asked. Instead, we had a small Christmas, I felt like a loser and was just really grateful my children were too young to know any different.

I started a blog in 2009 about my goal to be a millionaire by 30, just before becoming homeless. That was quite a blow to my self-esteem and my goal. I was determined to keep going though.

Fast forward to March 2013 and I was homeless again. November 2012 saw me leave my home due to domestic violence and severe stalking. A week later I was robbed of all my personal belongings right down to my underwear and in January I moved again. My ex caused numerous issues and was charged with breaching the AVO in March 2013, but it was too late.

My daughters had their lives disrupted so much. We couldn’t live in our house out of fear of him and thankfully a friend let us stay on her lounge. She tried to help us get into a refuge and get some assistance, but my situation made it extremely difficult.

From Homeless to Stable

At the end of June 2013, I was finally able to move back to Canberra and settle there. It was then that I added up how many homes my kids had lived in and just how unsettled their short lives had been.

My eldest, not even 6 years old at the time, had moved 12 times, as well as frequenting Canberra and staying with family here. Some of those moves were back to places we had previously lived, but that doesn’t change the fact she has had an extremely disrupted life.

The biggest mistake I made with my homeless experience was hiding. I was so ashamed. I had won Best International Personal Finance Blog in 2012, months before being classed as homeless.

I was speaking publicly on ways to make and save money, doing mentoring sessions and yet, due to circumstances outside my control, I was homeless. I felt I couldn’t ask for help from charities because of my work. I was ashamed and thought no one would work with me if they knew. I have been very open about my experiences since, but at the time I was terrified.

If you Become Homeless or are at Risk of it, do NOT be too Proud to ask for Help!

That’s what charities are there for. They would rather help you before you end up on the streets. Tell your friends and family you are struggling and let them help. For the most part, people want to help each other.

I should have reached out for more help than I did but I was too proud and didn’t want to be a burden on anyone. “My work revolves around finances, I should fix this myself” was my attitude.

There are so many options available to you, however, waitlists can be long and given how many are suffering now, some areas are overloaded. These aren’t a magic wand which will fix everything but they will make it much easier.

Most readers are Australian, so if you are, contact Centrelink. If you’re from another country, contact your relevant government welfare program. Notify them as soon as your circumstances change. There are pensions, rent assistance, a health care or pension card, discounts and more.

Check out how to survive on Centrelink for more tips.

You can get help such as food, bills paid, hampers, furniture and more. Check what ones are in your area and talk to them about what assistance they can give you.

I share lots of ways, plus links for each state here. I had no idea there was so much available when I was on Centrelink. Depending on the card you have and the state you live in, discounts will vary.

4. Check all the Assistance you Might be Eligible for

This post covers assistance for single and low-income families. Also read up on how to stick to a budget as a single income family.

If you are eligible for it apply as soon as you can. The waitlists are very long, depending on where you live and your situation. In fact, most places you will wait years. Be clear about your situation and push for housing though.

6. Take Care Of Yourself

This is really difficult to do when your life is falling apart, but it is essential. Get counselling for any issues you might have, it is a traumatic event to become homeless and is often a cycle with people going in and out of homelessness throughout their lives. Getting the right help can help you break that cycle.

On top of counselling, try to sleep and make sure you eat. Look for the free food in your area, which charities provide it, where the ‘soup’ kitchens are and so on. Also, most ‘soup’ kitchens don’t just serve soup, they serve proper meals and have more help available than just the one meal.

Read 7 tips to manage finances when you have mental health issues.

Many people become homeless through circumstances outside their control. Getting back on your feet can be really hard, but there are lots of services out there to help you. Don’t pressure yourself to do anything you aren’t ready to do.

Don’t berate yourself over your situation. Try to look for something positive every day and follow the advice from those in positions to help.

Knowing what you are eligible for and what assistance there is for you is one thing, accepting that help is completely different. You are not any less of a person if you accept help.

When people offer help, they mean it. Check out what food banks, meals and other assistance is available in your area. Let your friends and family know what your situation is.

9. Do What you can to Improve Your Situation

Whether it be staying with family for a while as you sort things out, going to a charity to get clothing for a new job or interview, going back to school or volunteering to get some experience to get employment or to be eligible for a government payment.

Whatever it is that you can do, do it. I have written about how to get money to leave an abusive relationship.

I have interviewed quite a few people who were once homeless and are now successful business owners. Most lived on the streets, a few were a result of domestic violence, some were bad business choices, others divorce, drugs and some were homeless as children. A large part of how your situation turns out is determined by your attitude towards it.

A common theme I noticed when interviewing these people was their attitude. They refused to give up. They continued to believe in themselves and worked on improving their lives. They continued their education, changed their mindset and refused to dwell on the negatives of their situation.

As hard as it was to experience homelessness, as lost as I felt and as big a failure as I felt, I refused to give up. I got counselling, I saved and looked for ways to make more money. I continually looked at how I could improve my life, whilst still being grateful for what I had. I did not want my daughters to know how bad things were or for this to be our lives long term.

I don’t ever expect to be homeless again, but I am very passionate about helping the homeless. I have done a few sleepouts including the CEO sleepout, Sleep At The ‘G and the Canberra Community Sleepout, a lot of public speaking, media interviews and was on the board of a charity in Canberra assisting people who were homeless or at risk of becoming homeless.

If you have ever been homeless or close to it, do you have any other advice?