I first tried Airtasker in 2015 and it was great. Others I know have continued to use it and now make a regular income from it. Airtasker has a variety of options because anyone can post any job they want done, the budget they have and then you can bid to get it.

Here are all my tips on using it both to make money and hire others.

How to Make Money With Airtasker

Firstly, sign up for free here. It’s quick and easy. Have a look around and see what sort of jobs there are. Set up your profile accurately then get to bidding or putting up a job for others.

The way it works is you put in an offer on a job. Be aware, Airtasker charge the person posting a job a fee and they charge you a fee. You will know how much the fee is before you confirm you offer so you know how much you are getting paid.

The person who posted the job will usually get multiple offers and they choose who gets it. If they choose you, they will message and you finalise the details. You do the job then request payment. They release the payment which you will get in 3 – 5 days into your bank account.

Then you each need to leave a review for each other. Reviews are important as it shows others you are reliable and can do the work.

Be Clear About What you are Required to do

Some tasks look simple but when you get into it further, there is more required than first thought. Be extremely clear on what is required for the time and effort you are putting in. Also, be aware, some people ask for some really weird tasks to be done.

If it is cleaning, gardening or similar, request images so you can see exactly what it is. A cleaning job might say it is only a quick vacuum and mop but when you get there, it hasn’t been done in months so takes much longer than anticipated.

I know of someone else who agreed to move some wood. Turns out it took multiple trips in their large SUV to do when it was indicated it was a smaller job.

Get photos and clarity on the job before confirming.

Look at Time vs Income

Is it worth your time or would you be better off doing something else in that timeframe? Some tasks can look easy then when you learn more will require hours for less than $5 per hour.

Weigh up the amount of time it will take to do a particular task with the amount you will be paid. There are plenty of well paid options so don’t get sucked into low paying ones.

Be Aware Of The Fee

There is a fee paid to Airtasker in anything you do. Be aware of it when calculating your offer for a job. Some readers have been caught out with that. It will show up before you place your offer just how much is taken as it depends on the level you are on.

Bronze gets charged the highest fees but after you’ve done a few jobs the fees reduce and you’ll make more.

If you say you are going to do something, do it and do it well. Not completing tasks will impact your score. I have seen people pitching for the same gigs I have gone for but because their score says they have only completed 40 to 60% of their gigs, they are not getting the jobs.

What Have I Done on Airtasker?

When I first joined to test it years ago I did one gig selling a few things. This week, I opened it up to test again. So far, a cleaning gig, moving mulch and hosting a BBQ are on confirmed with offers for other jobs yet to be confirmed.

I have been amazed how much work there is on there both locally and remote. The remote work I have found takes longer for them to accept gigs whereas local have usually been confirmed within 24 hours.

What have you done with Airtasker? 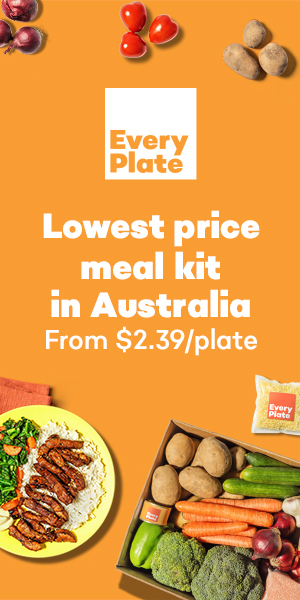 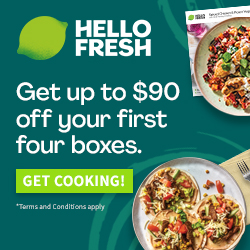