Posted on Last updated: May 15, 2021 Categories Groceries, Save Money

By: Author The Thrifty Issue

What to do When Easi-Yo (Homemade Yoghurt) Doesn’t Work 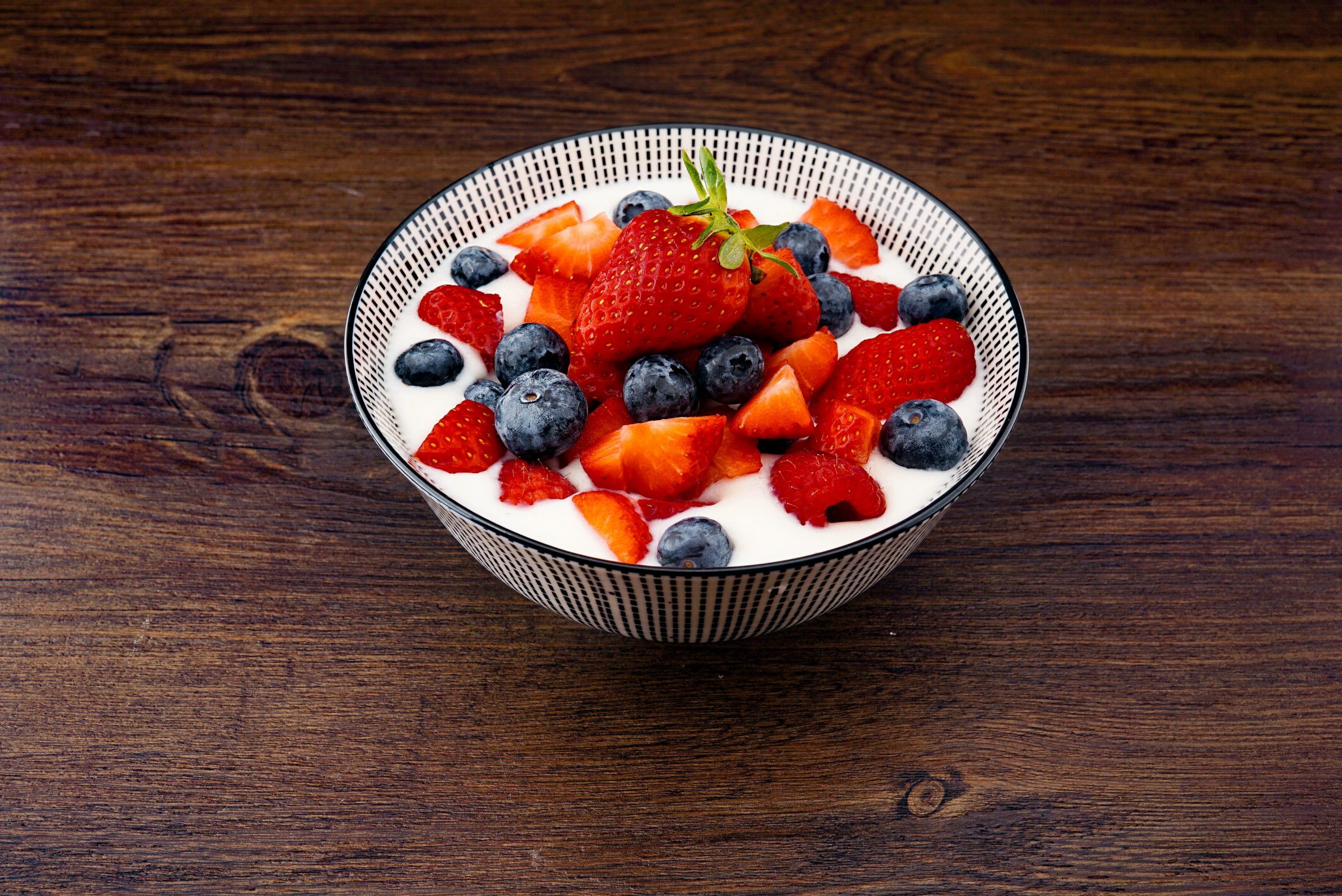 Have you tried Easi-Yo or making yoghurt yourself but it didn’t quite set or your family thought it was too sweet/not sweet enough/not enough fruit etc? I first tried Easi-Yo when my kids were babies and only had a couple of failures when making it.

Generally, it is a pretty easy process but if you happen to make a batch that doesn’t work out as expected, don’t throw it away! Here are some suggestions to help you use up the ‘failed’ Easi-yo plus tips on what to change to guarantee success.

It can come out too runny if the temperature isn’t right but it doesn’t mean you can’t use it.

The best options we have found for using runny Easi-Yo is to use it in place of milk in cakes, scone, muffins etc. It gives a great flavour and often you can reduce the overall sugar and butter in a recipe when using runny Easi-Yo instead. It can make some of them dense though.

Put it in a Smoothie

Yoghurt, even runny yoghurt is the perfect base for a smoothie. Blend in banana, chia seeds, fruit or protein powders to thicken it.

With so many nutrients, chia seeds are a great base for a pudding. Mix a few teaspoons of chia seeds with double to triple the amount of runny Easi-Yo and pop them in the fridge to set. Eat for breakfast, dessert or a snack.

Typically the water is too warm or it hasn’t been left long enough to set.

Easi-Yo recommends tepid water. We’ve had the best success with tap water that is slightly above the coldest setting when it comes out of the tap or cold water that has been left to sit on the bench and become room temperature.

Note: some people prefer much thicker yoghurt than the standard Easi-Yo mix provides. If this is the case with you, don’t add the second lot of water to fill the jar to the top. Half fill the jar with water, add the Easi-Yo packet, put the lid on and shake well to combine. Put the jar straight into the Easi-Yo and allow to set for 8 to 12 hours.

For some, the sweetness of Easi-Yo is more than they like. It can take a little experimenting to find the right mix for you but it’s still usable.

If it’s too sweet for your taste, you can still use it in baked goods, omitting the sugar from whichever recipe you decide to use.

Make frozen yoghurt pops, layer up flavours, add fruit or freeze it in ice-cube trays to use in smoothies.

Freeze drops of the yoghurt on trays to make frozen yoghurt drops or dip berries such as blueberries and strawberries in yoghurt and freeze them for a quick, cool snack.

Flavoured Easi-Yo can be quite sweet, especially if you are used to greek yoghurt.

Alternatively, substitute 1/2 a cup of milk powder for 1/2 a cup of the Easi-Yo mix to dilute the sweetness. This method takes a little playing around with the get the mixture right.

If you find regular Easi-Yo not sweet enough or if you mixed up a batch of unsweetened without realising it, you can use it for a variety of savoury dishes or use the methods below.

Add pureed fruit such as berries or cooked and pureed apple, pear, peaches or other fruit to sweeten the yoghurt naturally.

Use it as Sour Cream

Natural, unsweetened yoghurt is great for savoury dishes such as tikka masala, as sour cream on baked potatoes, with nachos and similar dishes. Freeze it in batches to thaw and use later if you like.

This method isn’t as effective because the sugar can be slightly grainy.

Easi-Yo can become tarter the longer it is left. If you are leaving it for a full 12 hours you might find it not as sweet as only leaving it for 8 hours. Play around with how long you leave it to set to get the right thickness and taste for your family.

What to use Easi-Yo for

We have used Easi-Yo as straight yoghurt, sour cream for a variety of meals (the unsweetened Greek version), added it to tikka masala, made amazing muffins my kids love (with a bunch of other ingredients we got for free and super healthy), plus frozen.

What do you do with Easi-Yo/homemade yoghurt when it doesn’t quite work? 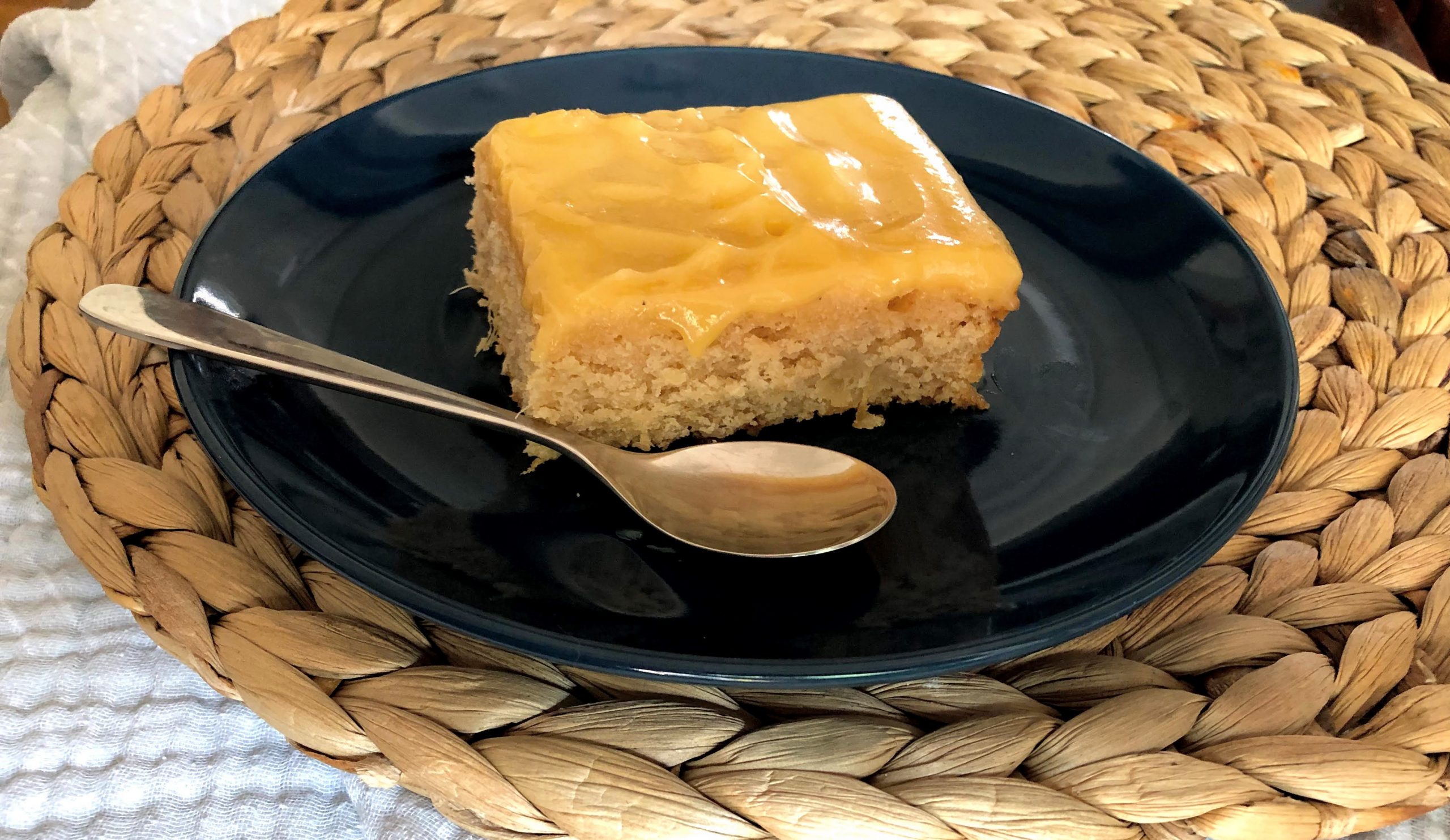 Had my first fail with EasiYo recently! It didn't set despite sitting overnight like usual. I didn't even noticed, just grabbed it in the morning and chucked in the fridge. When my husband noticed later, we put it back into the big container with boiling and let it sit again overnight - magic.

That's great! I have done that before too, not noticed and put it in the fridge. Glad it worked out in the end.

I used make Yoghurt all the time - but like that some batches wouldn't work, these are great tips and I am going to make a batch this weekend :) Kylie