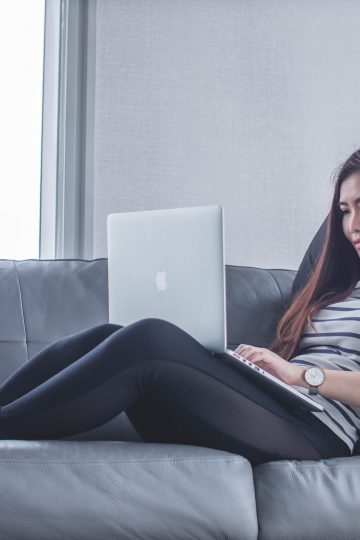 What to do to Make Money when You’re Totally Broke

6 Ways I Made Money When I was Broke In 2012 I was broke. I’d left an abusive marriage, had 2 young daughters both needing speech therapy, got robbed of everything including my underwear and we ended up homeless. It was a rough time but somehow I managed to make enough money to pay for […]